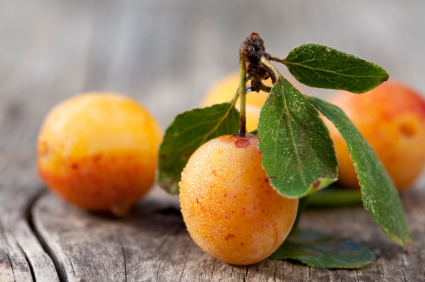 I did a one-week “cleanse” in July and am finishing, this weekend, a one-month version.  Personally I think “cleanse” has become one of those words, like “cultural fit” (in my work life), which is so commonly used, in so many different contexts, as to be almost entirely devoid of meaning.  So let me be more specific.

I worked with Katie Den Ouden of Rooted Wellbeing, who I recommend whole-heartedly and entirely.  For a month I eliminated all dairy, gluten, sugar, soy, meat, alcohol, corn …  I did not, in the end, eliminate caffeine entirely though I reduced it significantly.  Shocking myself, I only cheated once or twice in the whole month period.  I really didn’t want to.  Katie provides detailed recipes – most of which I found delicious – and a lot of support.  I’ve had some complications this month that have nothing to do with the cleanse diet, and Katie was right there to help me think through them, suggest options, and make me feel basically not-alone in this endeavor.

Some changes have been really, really easy for me.  For example, shifting from drinking two venti skim lattes in the morning to one cup of brewed coffee with rice milk and a tiny splash of agave.  So easy.  And a big money saver too!  I don’t miss dairy or gluten anywhere near as much as I thought I would.  I don’t miss meat at all; I have not craved it one single time in a month.  I do miss sugar, and one of my “cheats” was when I had a bunch of M&Ms at Grace’s birthday party.  But you know what?  They didn’t taste that great, and I felt lousy that night.  So, the next morning, back on track.

I start my day with water with lemon in it, take probiotics, and don’t eat breakfast until I’m hungry (another Katie philosophy that I love, after years of having breakfast forced on me by any advice I ever read).  Breakfast is almost always a green smoothie, with flax seed and chia seeds in it.  Delicious.  And I have a whole serving of greens without even noticing it.  You remember, perhaps, how Whit does not eat fruit or vegetables of any kind.  The kid won’t eat raisins, or apple sauce, or buttered corn on the cob, or carrots with ranch.  Not any of the childhood standards.  Yet you know what he simply adores?  Kale chips.  Yes.  He can’t get enough.  All four of us have developed an addiction to them.

For almost a year now Grace has actively wanted to be a vegetarian.  I occasionally press her to have a bite or two of hamburger, worrying about her protein consumption, but in general I haven’t been very heavy-handed on the issue.  She was an enthusiastic supporter of almost everything I cooked all month, and has embraced lentils, beans, and chickpeas as part of her diet.  That has been one aspect of the cleanse I had not thought much about: it makes me cook a lot.  But I like cooking, so it’s not a problem, though occasionally finding the time has been a challenge.

And the results?  Well, I feel really good.  I sleep better (though I’m still having caffeine, I’m having much less, and I suspect the sugar and alcohol elimination has contributed significantly here) and my eczema has entirely cleared up.  Several people have commented that my facial skin looks good.  On the whole I feel much more comfortable digestion-wise than I have in a long time, and a general sense of malaise that had descended over me in recent years lifted.  I didn’t start the cleanse to lose weight, and I never weigh myself, so I don’t know if I have, though there hasn’t been any noticeable change (this is always peoples’ first question).  I haven’t gotten sick yet this fall, and am hopeful that this way of eating will improve my beaten-down and beleaguered immune system.  I know I wrote about being tired, and of feeling quiet and inward, but that was about an injury I sustained and my general state of mind, not about my health from the cleanse.

As I near the end of this experience I feel, more than anything, reminded that what we eat really, really matters.  I have been careless about this before and am grateful for the reminder.  I am committed to incorporating many of these changes on an ongoing basis.  I am deeply thankful to Katie for all of her help, support, and inspiration.  I highly recommend her services to anyone who wants to remember the power of what we eat, and wants to reconnect with the sense of well-being that should be a part of our lives. 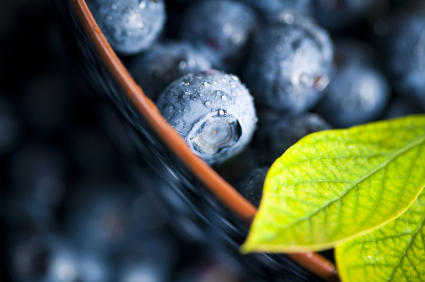