As ever, I dressed the children in red, white, and blue.  There were lawn chairs on the sidewalk and tears when the veterans passed and children rushing around for the candy that people threw from floats.  There were sirens and marching bands and a lot of flags.  Just like that, another year gone. Everything and nothing changes.  And thank goodness for that. 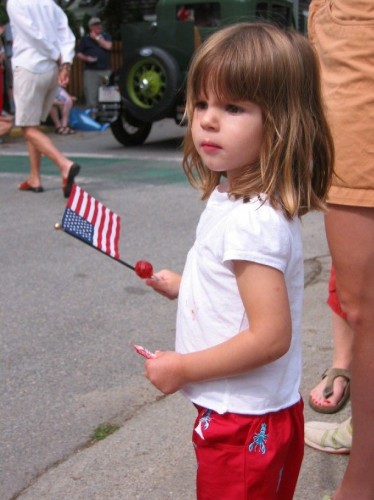 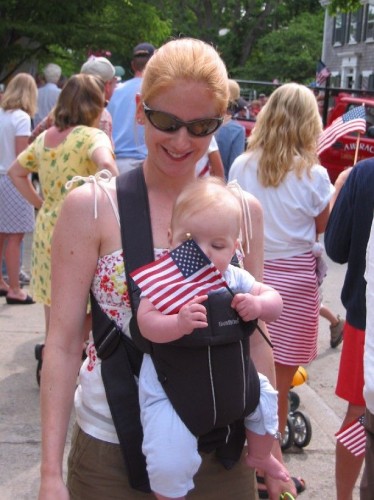 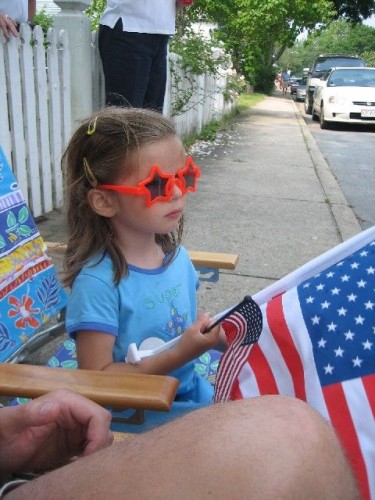 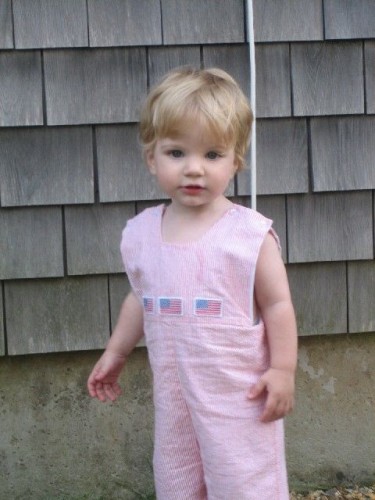 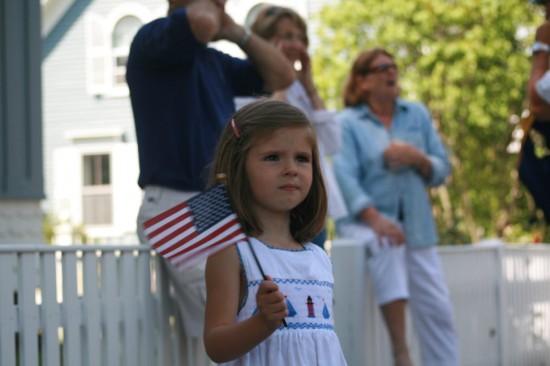 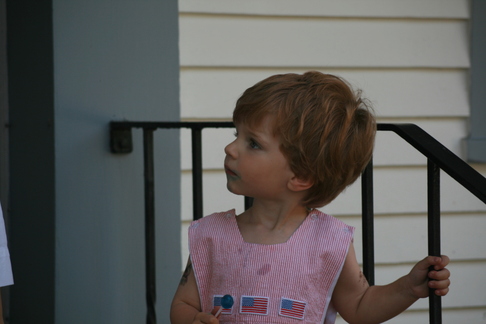 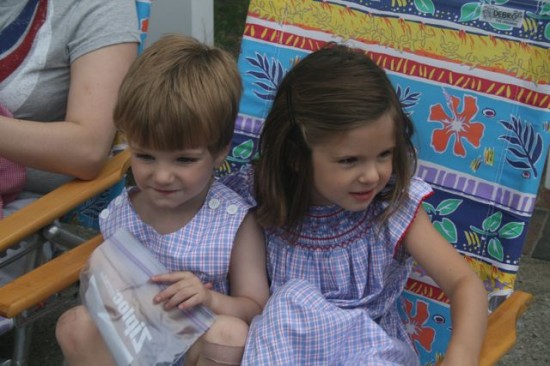 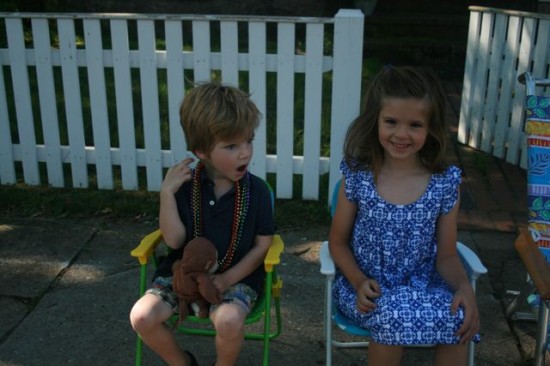 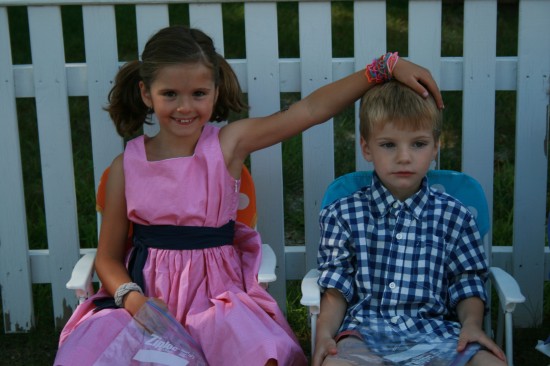 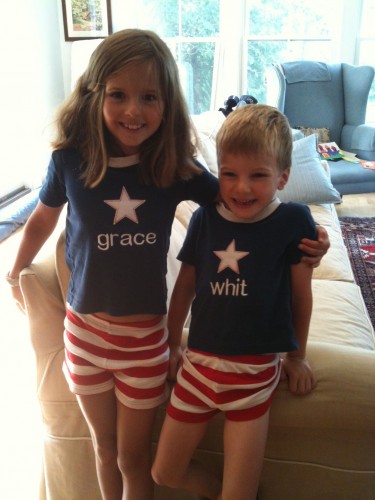 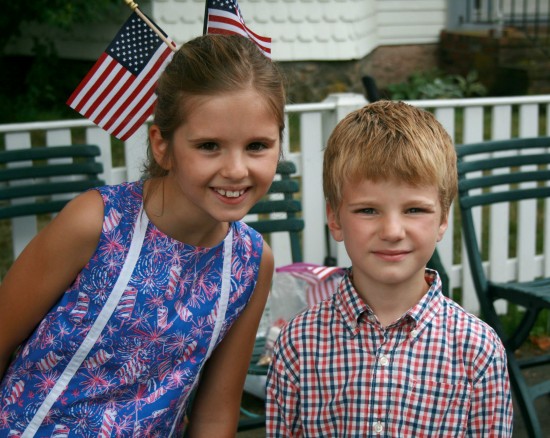 4 thoughts on “The annual Fourth of July Parade”