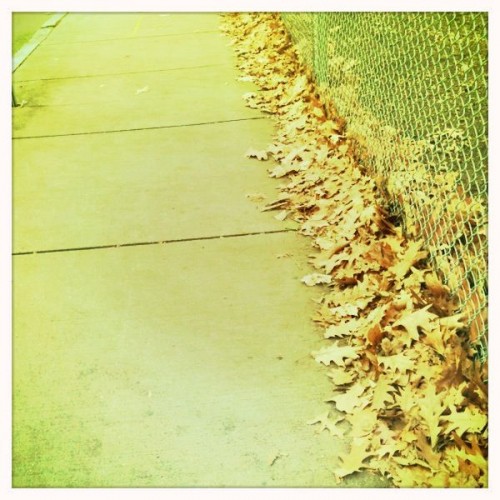 I have been thinking a lot about melancholy since my conversation with Chris over Thanksgiving weekend.  I think I was onto something when I said that melancholy was “the backdrop against which my entire life is lived.”  It is nothing less than an orientation towards experience, a lens through which I see the world.

But I don’t know that it’s as gloomy and sad as the connotations “melancholy” carries.  I looked up melancholy in the dictionary and found two definitions:

1.  a gloomy state of mind, esp. when habitual or prolonged; depression.
2.  sober thoughtfulness; pensiveness.
The first doesn’t feel right, but the second does, absolutely.  I’ve been thinking that melancholy, as applied to me or to how I live my life, is really another way of saying sensitivity.  Yesterday morning I stopped in my tracks, struck dumb by the glow of light leaking across the horizon as the sun began to rise, framed by the window of central parking at Logan Airport.  This morning, walking back to my car after drop-off, I noticed that the brown, curled leaves drifted against the curb, and on the sidewalk, the same way snow does in the winter.  Then this afternoon I observed, again, that thing which is really speaking to me lately: the web of barren branches against a steel gray sky.  And this time I saw two fat swallows high in the branches.  It looked – from my substantial distance – that they were sitting side by side, necks tucked as far as possible into their fat bodies as they faced into the late-fall-wind.
It’s all connected, the way I observe the world in sometimes-excruciating detail, the untrammelled rushes of joy I can feel at the most unexpected times, the heart-wrenching pain my life delivers at others.  This is all a part of being an exceptionally porous person.  Is it any wonder that I’ve had to develop coping mechanisms, be they an aversion to true vulnerability or a tendency towards distraction, in order to mitigate the power of constantly living in such an exposed way?  I’m easily overwhelmed by the grandeur and terror of this life, and I have over 36 years built up a variety of ways of managing the pain that that inundation can bring with it.  It’s a package deal, the wound and the wonder.  I don’t know how to have one without the other.  Even the most swollen, shiny rapture is striated with sadness.
So this is nothing new, I guess, just another assertion that “melancholy” in my case doesn’t mean depressed, or even sad all the time.  It just means incredibly open and sensitive to the world, in both its joy and its sorrow.  I’ve been depressed, have I ever, and this isn’t it.  Danielle LaPorte’s post about Depression vs. Sadness touches on this distinction.  It’s worth reading: Danielle’s words contain great wisdom.  I think the word “melancholy” as often applied to me just describes the skinless way I engage with the world.  I am easily moved, to either end of the spectrum of life’s emotions, easily hurt, easily overjoyed.  That’s just who I am.  And I’m fine being called melancholy.  I just want to describe how I understand the term. 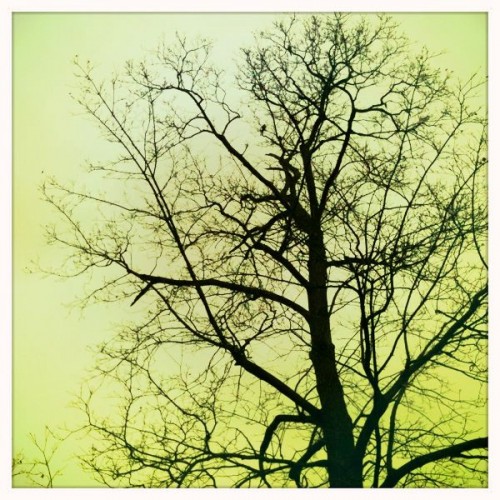 12 thoughts on “The wound and the wonder”