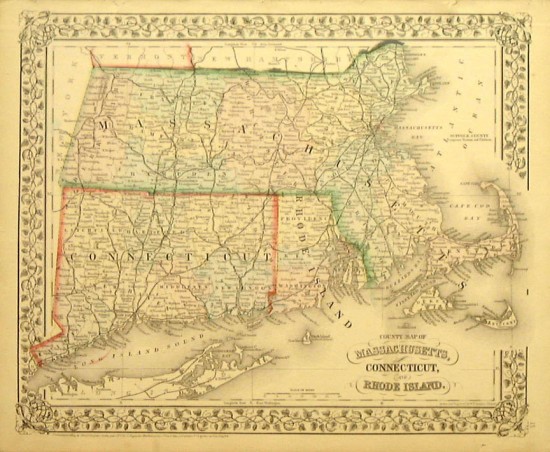 I love maps. Always have. I credit my father with helping to develop this affection, and specifically his list of qualities all great women should have. I love maps visually (in particular I love the abstract representation of subway maps, most of all the London Tube map) and I love what they represent. I love the way maps empower you to find your way around the world.

For most of my life, the map was always very clear. I simply aimed for the most obvious achievement and followed the map to it. This of course requires privileging the desires and adulation of the world over ones own internal wants, but I did that long ago and so successfully that I fear I’ve lost all ability to read my own compass.

The map was obvious. Sure, I had to work hard at some things and occasionally there was a fork in the road: Exeter or Andover? English major or Chemistry major? Live in Boston, New York, or San Francisco after graduation? But seriously, in retrospect, I was always very clear on what my next goal was. Guided by the approval of the world, I navigated my way from achievement to achievement.

Getting married and having children was even, on some level, on the map. I knew that I wanted children, and while I got pregnant by surprise and a year earlier than I had intended (something that I am certain contributed to my crippling post partum depression) it was all a part of the general plan.

But now I face my 35th birthday and a growing conviction that the map is no longer clear. In fact, I fear that there is no map anymore. And I don’t have GPS.

What do you do in midlife when there are no more obvious achievements to aim for? I suppose I could turn this need for approval and adulation onto my children and live vicariously through their successes. I am glad I’m not doing that. I do not recall making an explicit decision not to; my parenting has always been instinctive rather than measured, gut-driven rather than carefully constructed. I must realize the toxicity that would result from that choice.

So I guess that is one small thing I’m glad I did right (at least I think that is the right choice). But I wonder what price I paid by so thoroughly internalizing the world’s criteria as my own, by seeking validation from external rather than internal sources. When did I lose touch with my own desires, when did I stop being able to hear the internal voice that should be directing me now? I’m clear on a few things and tremendously murky on the rest.

It reflects immaturity that I am still hoping I’ll discover what The Thing I Am Supposed To Be Doing. It’s like I expect to show up at my office one morning to find the map to the next 35 years gift-wrapped on my desk. I do realize, intellectually, that this isn’t going to happen. I know in my brain that what I have to do now is learn to tune in, but I can’t figure out how.

I am sure that my internal map is going to be complex and inscrutable, with destinations less clearly marked than those I’ve sought so far. I suspect, too, that they may be some uncrossable marshes between where I am now and where I am going to end up. I hope I still have my sixth grade gumption and confidence when I head into them. But of course, what I know now that I didn’t then is that you can never know what is crossable and what is not before you set out. And I am sure that is truer in the landscape of the heart than anywhere else.

Advice on where to find my map is welcome.